Home » Blog » Intel Meteor Lake to Launch on 2023, No Delays for the New Computer Chips
Blog

Intel Meteor Lake to Launch on 2023, No Delays for the New Computer Chips


Intel has no delays for computer chip production since Meteor Lake arrives for next year, and does not see any delays in making the technology available for 2024.

The company confirmed this information today, and it contradicts industry reports and speculations about the delays the company may face in the coming years.

Meteor Lake is the upcoming computer processor from Intel, following the upcoming Raptor Lake and current Alder Lake in the lineup.

Intel Reveals No Delay for Meteor Lake Release for 2023 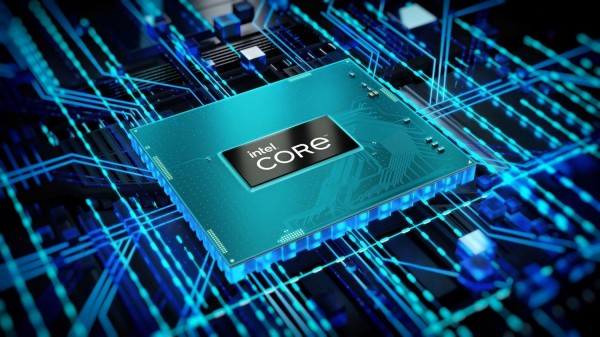 Intel confirmed earlier today (via The Verge) that there will be no delays for the next flagship release, the Meteor Lake processors, until later than the originally planned release date for 2023.

Initial reports talked about a delay for Meteor Lake processors from sources like TrendForce, and this fueled rumors about next year’s processors without seeing a release for world.

However, that is not the case as Intel spokesman Thomas Hannaford explained that Meteor Lake will be available in 2023. Furthermore, it will be completed, shipped, and available for purchase next year, giving the world in the next major release from the computer. processor manufacturing company.

Also read: Intel Set to Release WiFi 7 in 2024 But Apple Still in Transition to WiFi 6E

2024 to Debut a New Set of Hardware from Intel

Intel explained its roadmap in today’s statement confirming Meteor Lake for 2023, with a timeline set for the debut of what it plans to bring to the world. The roadmap states that Meteor Lake will arrive by 2023 alongside Arrow Lake.

2024 will debut a new set of hardware with the arrival of Luna Lake.

Intel has a large line of its technology available to the world, and this is a back-to-back release of computer processors that will be available for the world to experience soon. Next in line for Intel is the 13th Generation Raptor Lake which is said to debut in late 2022, with availability later that year or early next year.

Reports say that it will come with a 5.8GHz boost if it is available from Intel.

Another one of Intel’s processors coming in 2023 is Meteor Lake, says the report and confirmation above, but there may be disputes about its name.

According to reports, Intel may replace Meteor Lake with a new processor name, and it will be with the 14th Gen “Luna Lake” say the speculations and rumors.

Despite the different names and recent acquisition of processors, it only shows that Intel has a large production and development of its current chip-making venture for the world to experience. More products are coming and Intel has confirmed that there will be no delays for future enterprises, with Meteor Lake arriving in 2023.

This article is owned by TechTimes

ⓒ 2022 TECHTIMES.com All rights reserved. Do not reproduce without permission.

Rare Apple-1, said to be Woz-built, up for auction