Hinson says she opposed computer chip bill for a number of reasons – KIWARadio.com 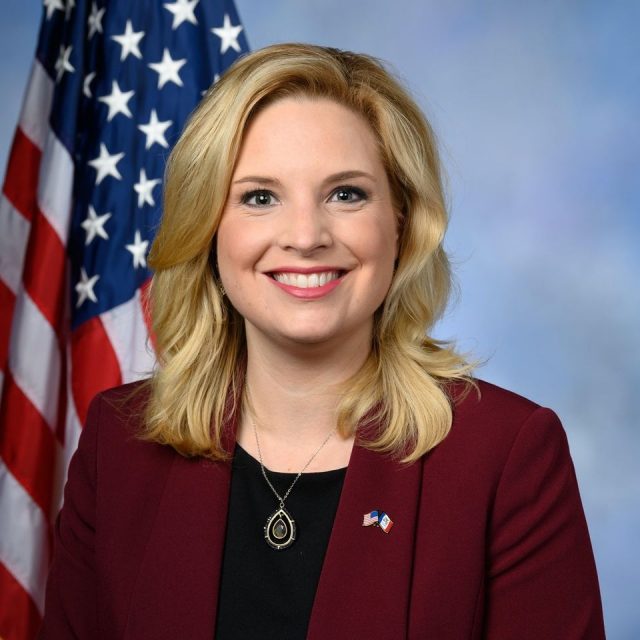 Washington, DC – Congresswoman Ashley Hinson of Marion says she opposes the bill that provides federal subsidies to boost semiconductor manufacturing in the US for several reasons.

Hinson and other Republicans who voted “no” on the bill say it could end support for US companies doing business with China.

Two dozen House Republicans voted for the bill, but Hinson and two other Republicans from Iowa voted against it.

Hinson’s General Election opponent, Democrat Liz Mathis of Hiawatha, says Hinson voted to keep our reliance on China instead of investing in manufacturing jobs here at home. Democratic Congresswoman Cindy Axne of West Des Moines supports the bill. Axne said semiconductor chips are essential to making cars, computers, and other electronic goods and boosting US production will address shortages and end dependence on China for chips.